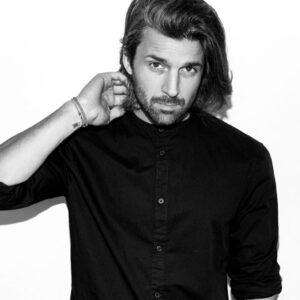 Originally from Hamburg, Germany, Sidney Charles is a DJ, Producer and Label Boss at the top of his game. His sound has continued to evolve and develop into a deep, minimal, groovy and melodic vibe influenced by the 90s house sound.

Sidney´s rich catalogue boasts recent releases via the likes of No Art, Locus, PIV, Do Not Sleep, Eastenderz, with his own Heavy House Society imprint welcoming material via the likes of Djebali, Okain, Sakro, Tripmastaz and Locklead to name just a few.

His long standing take on house music is known amongst fans as “The Sidney Sound” with releases on Hot Creations, Moon Harbour, Drumcode, Truesoul and Relief to name but a few. This evolution in musical direction over the last ten years or so, is exactly what has helped establish Sidney as one of house music´s most vital players.